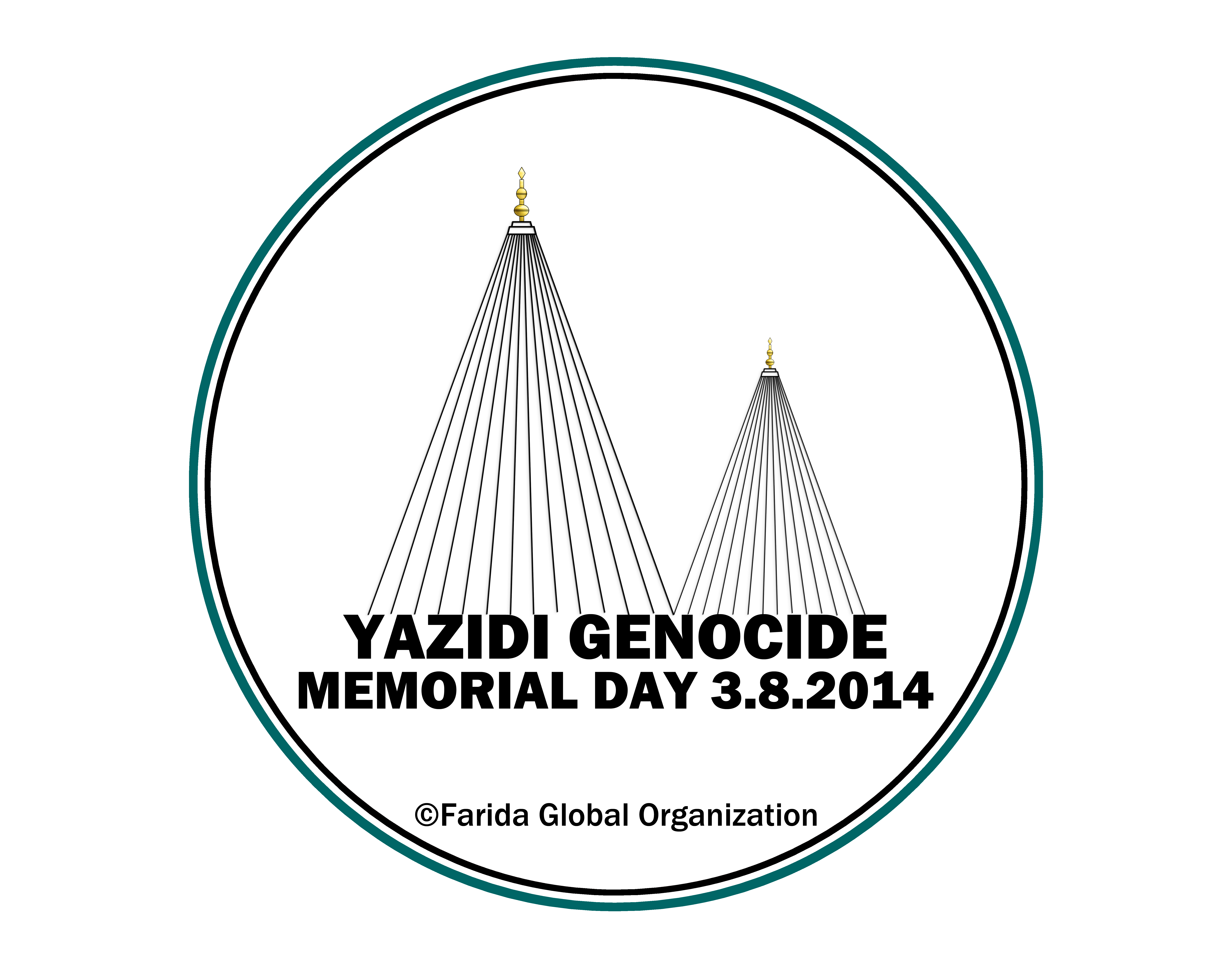 Six years after the ISIS genocide on the Yazidis, they still suffer from the aftermath and negative impact of the events. This is seen both in the security as well as the geopolitical status quo in northern Iraq. Religious minorities including Yazidis in the northern region of Iraq and Sinjar face difficult obstacles to their safe return. Several thousands of them continue to be internally displaced and unable to return to their home settlements.  New sources of conflict within the region threaten to disrupt reconstruction efforts. Even though ISIS as an organized terrorist group was defeated in 2017, the areas which were under its control have been devastated and remain uninhabited. Moreover, the presence and conflicts between different political and armed groups, means there is the possibility of Yazidis being persecuted on the basis of their religion. Read more: http://faridaglobal.org/campaign/                                                                                      We welcome all NGOs to be partners with our campaign, do contact us at: info@faridaglobal.org